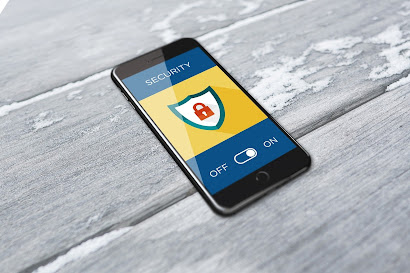 When Paul, formerly known as Saul of Tarsus, was preaching the good word, he saw the purpose of protecting the assets of a person as ultimately important. Paul said, “Put on the full armor of God, so that you can take your stand against the devil’s schemes” (New International Version, Eph 6:11-17). Paul said to protect against evil with ABBA's word. In my view, this means applying the spirituality of holy defense to the life of an individual in any place and time. In contemporary times, cybersecurity can be a digital representation of the principalities of holiness effectively protecting against the sins of humanity.

Larry Magid shared insights about cyber security. Magid said, “So your cyber hygiene isn’t just about protecting you, it’s about protecting all of us” (Magid, 2014). The woman should protect her own interests and the interests of those who she works with along with her clients because true security is inclusive. In this case, if one part of the network is compromised, it could cause a variety of issues that could be preventatively defended against beforehand. Issues such as stolen identities and proprietary data would damage the integrity of the woman’s consulting business, but the damaged image of the company purposefully neglecting the protection of critical data would probably be more difficult to repair.

Paul called on the body of Christ to protect each other. Paul said, “Keep watch over yourselves and all of the flock of which the Holy Spirit has made you overseers. Be shepherds of the church of God, which he bought with his own blood” (Acts 20:28). Paul was saying that the body of Christ, all of humanity who has been bought with a price, should care for each other as a healthy living being naturally protects its own body. This can be interpreted as the need to protect one another as being a moral obligation. Therefore, the woman should reorganize her company to protect it.

But remember this: man is just as obligated as the woman to act in the righteous Way. Without constant vigilance, the entire organization is at risk due to the fact that man's (male's, but also female's) organizations are built with cohorts and peers rather than no more than 3 entities, 1 leader, but 2 subordinates, ad terminus. This is a binary tree structure, and it is the most efficient means of leaders or subordinates communication to each other.

So, the fact that organizations, top-down communication-based leadership (executives, middle management, but then operations), do not employ the best runtime complexity for, now, who are IT infrastructure-based organizations, is very strange.

Image by Biljana Jovanovic from Pixabay
at August 19, 2020

Thanks for the piece of information which you had provided, the resource was really helpful , do keep the good work up and you can reach us for the more latest info on cyber security

I’m genuinely impressed with your blog. It's a really good post. I’m definitely sharing your information with my friends. It's a valuable post for everyone.
Cyber Security company in London

I will share it with my other friends as the information is really very useful. Keep sharing your excellent work. Digital Forensics Expert in london

Thank you all for your positive reviews. For users like you all, I do this work.

Thank you for sharing the importance of cyber security to protect users and data. As a cyber security company in India, I am glad to come across this blog, keep sharing such valuable articles. Great blog. 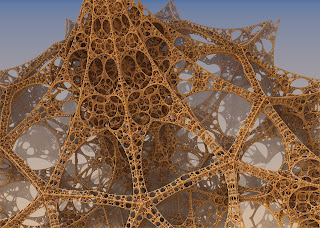