COVID-19 Made Internet Access, Broadband and Hotspots an Educational Necessity

After a hiatus: with the readers, I am ready. 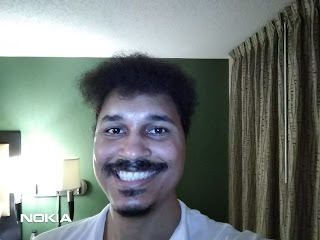 COVID-19 Made Internet Access, Broadband and Hotspots an Educational Necessity

On June 9, 2020, the IEEE Transmitter (Institute for Electricians and Electrical Engineers Transmitter) wrote COVID-19 Made Internet Access, Broadband and Hotspots an Educational Necessity. In this Transmitter article, the IEEE wrote that numerous students experienced academic difficulties because of the novel coronavirus, COVID-19, causing widespread problems. The IEEE wrote, “while virtual learning helps reduce the risk of person-to-person transmission, schools were presented with a new problem: how to ensure every student has internet access so they could continue their education remotely” (IEEE). On the other hand, IEEE Senior Member David Witkowski is enthusiastic about a mobile generation of learners, but concerned regarding people enfortressed only to stay there and avoid public establishments. Witkowski is saying this: even on digital platforms, inclusion and equitable deeds are vital for preserving online learning accessibility, and this is against measurements of scale per area like his residing area, Silicon Valley, and the students on his local map.

For Students and People, United States Choices of Responsibility

On the United States government is two choices of responsibility:

Reasons for and against United States Choice of Responsibility

The expansion of ethernet wiring is more likely because the Internet infrastructure is already mostly government maintained. To the untrained reader, I suggest reading the Wikipedia article on the Internet: link. The U.S. government’s alternative, satellite expansion, is less likely because of the international support, including the United States’, China is receiving for innovating their scientific infrastructure, but without the Bible (Deuteronomy 10:17, 16:19, 2 Chronicles 19:7, Esther 3:5, Acts 10:34), so expect a lot of awkward bowing. This focus on China is an international technical bottleneck due to pre-existing conditions: I did not agree to a government led, multi-dollar million-plus effort to get American satellites into GEOs, Geosynchronous orbits, when the Wright brothers got Americans flying for substantially cheaper than the United States government wanted spent, and ultimately, the government wasted (link). On orbitals, here is an article by How Stuff Works: link. 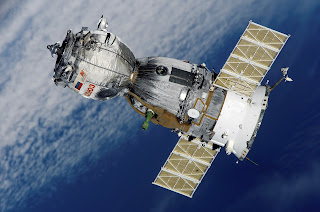 Image by WikiImages from Pixabay